Is Space Solar Power a game changer for New Energy 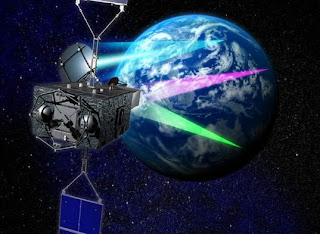 Disadvantages of Space Solar Power
Requirements for Space Solar Power
The technologies and infrastructure required to make space solar power feasible include:
All of these technologies are reasonably near-term and have multiple attractive approaches. However, a great deal of work is needed to bring them to practical fruition.
In the longer term, with sufficient investments in space infrastructure, space solar power can be built from materials from space. The full environmental benefits of space solar power derive from doing most of the work outside of Earth's biosphere. With materials extraction from the Moon or near-Earth asteroids, and space-based manufacture of components, space solar power would have essentially zero terrestrial environmental impact. Only the energy receivers need be built on Earth.
Space solar power can completely solve our energy problems long term. The sooner we start and the harder we work, the shorter "long term" will be.