It was unclear if the Pakistan would be able to secure LNG supplies from Qatar or the international market in case of re-bidding.

With gas and electricity shortfalls on the rise, a multi-billion-dollar project for import of liquefied natural gas (LNG) for 20 years through a consortium of European companies is facing ‘procedural’ problems.As a result, official estimates suggest, the country will be paying an additional amount of about $2 billion in two years for importing furnace oil to meet electricity needs.
According to sources, the petroleum ministry did not send the complete record of the project to the law ministry while seeking its advice on a deal finalised with the consortium comprising 4Gas and GDF Suez. The ministry was asked to advise if the project should be signed in view of the Supreme Court judgment on the matter.
“The law ministry interpreted the project on the basis of partial information as a part of the summary did not reach it,” an official said. On the directives of the Economic Coordination Committee (ECC) of the cabinet, the petroleum ministry prepared two summaries — one seeking clearance of the deal for 20 years and the other seeking re-bidding for LNG import for five years.
A folder was supposed to be sent to the law ministry containing both the summaries. Petroleum Minister Syed Naveed Qamar was surprised when the law ministry advised that the second option, involving re-bidding, be exercised.
When he examined the records it was found that the folder that had been sent to the law ministry contained just one summary, the one on fresh bidding for a five-year LNG import project, the official said. Kamran Lashari, the-then petroleum secretary, told Dawn that he had heard about the matter and confirmed that two summaries were supposed to be sent to the law ministry.
“I believe that I had sent the right summary. But even if one summary was missing from the folder, the law ministry should have called the petroleum ministry for clarification or explanation.
“They (the law ministry) did not give us any opportunity of being heard, although it was a major issue involving the energy crisis. Instead they responded in haste without asking any questions.
”He denied that he had intentionally withheld information from the law ministry. A petroleum ministry official said that Mr Qamar was again sending the case to the law division because the “fault is rectifiable” and the future of national economy was involved.
He said the government had already lost about a year and re-bidding could delay the project for another year. In that case, the country would have to continue importing furnace oil to keep power plants running which would cost about $1 billion a year higher than LNG.
According to government’s estimates, gas shortfall is expected to double to over 2.5 billion cubic feet per day this winter. Officials said that it was unclear if the country would be able to secure LNG supplies from Qatar or the international market in case of re-bidding.
“Reopening the process will not only result in loss of time but favourable LNG prices locked in under the existing deal are unlikely to be secured again. That will mean massive gas and energy shortages at least for four years,” an official said.
This would badly affect an already battered investment climate and scare away good investors. Earlier, the prime minister had cleared the award of the contract to 4Gas and GDF Suez after the court’s decision and referred the issue to the ECC.
The sources said the matter would again be taken up with the prime minister. In the petroleum ministry’s view, the apex court had not issued any adverse ruling against the project’s implementation and only asked the prime minister to review the situation and take a prudent decision. 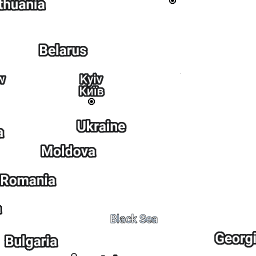 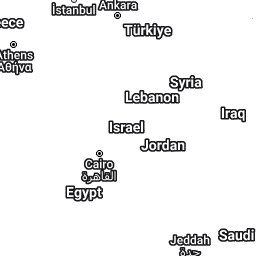 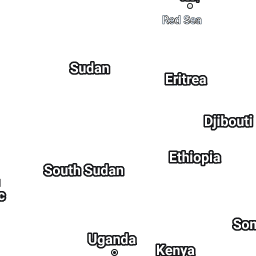 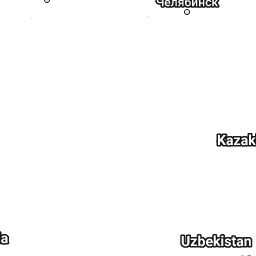 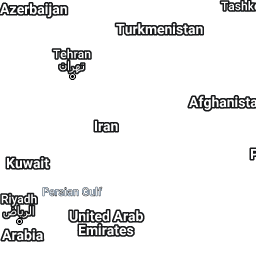 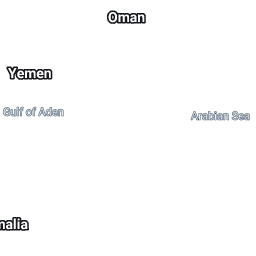 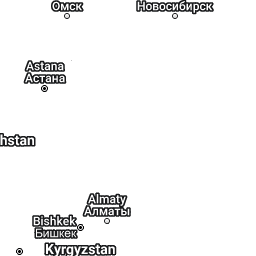 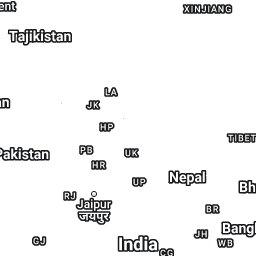 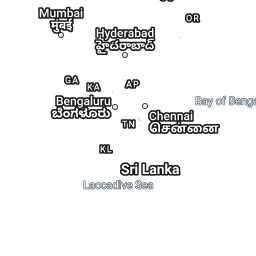 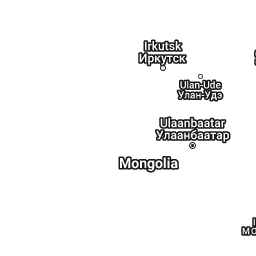 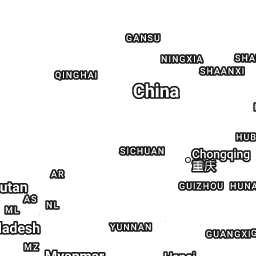 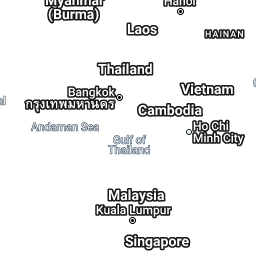 Map powered by MapPress
Posted by Editorial at 17:15